However, there are many other restorations that PowerPlay has worked on, some were ground up restorations, and others you could term as ‘revivals’ where some part of an already restored vehicle needs renewed attention.

PowerPlay’s full workshop facilities with body, chassis, mechanical and engineering services means they can compete a restoration project in-house. This is offers exceptional benefits as all aspects of the work can be synchronised enabling the customer more control of the final outcome. 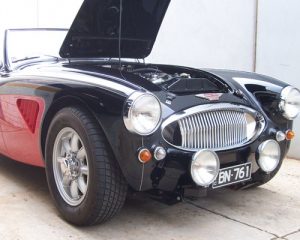 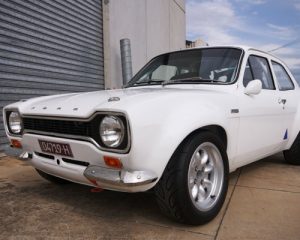 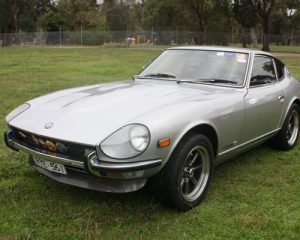 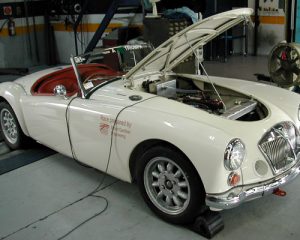